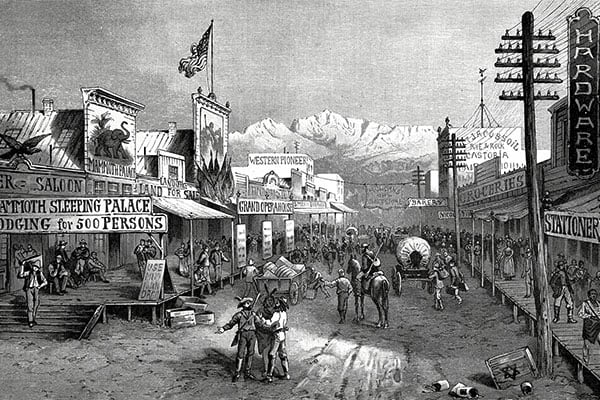 The Ghost of Bob Augustine

The term “Wild West” was coined for a reason, it was a lawless era filled with murderous outlaws. And, the gunslingers were drawn to one place above all others, that place of course was San Antonio.

The most violent of all these gunslingers, was a man by the name of Bob Augustine. Augustine ran San Antonio like a mob boss, it was his town, and he did whatever it was that he wanted to do. It’s said that Bob Augustine's reign of terror is far from over, as he haunt the very streets he once controlled. 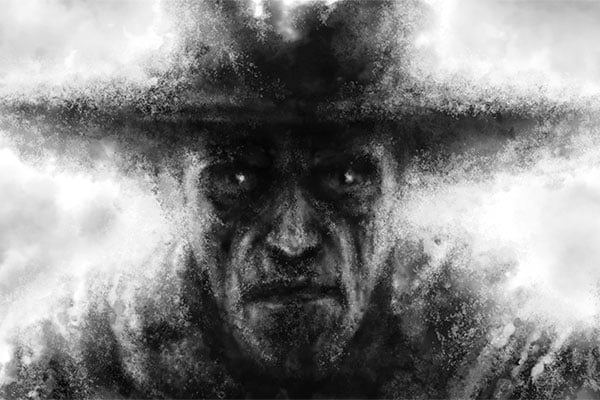 The Ghost of El Muerto

Once upon a time, South Texas was a No Man’s Land filled with outlaws. The baddest of all of the outlaws was the notorious cattle thief, Vidal. To cleanup the lawlessness of No Man’s Land, Texas Rangers were assigned.

But legend has it that Vidal still roams the open land in Southeast Texas...only, he is no long living ... nor does he have a head anymore. He goes by the name, 'El Muerto.'

Discover the ghost behind the legend of El Muerto 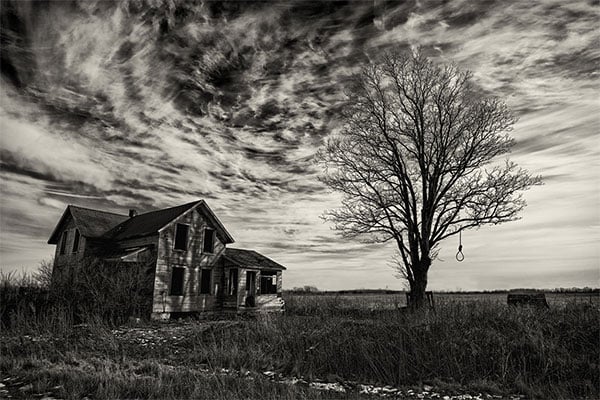 The True Hanging Tree of San Antonio: Debunking the Legend

One of the most ominous legends in San Antonio is the story of the Hanging Tree, otherwise known as the Tree of Sorrows. A befitting name considering that 35 people were hung between the 17th and 18th centuries.

But, is this legend true, was there really a Hanging Tree? Were there really 35 criminals who were hung at the Spanish Governor’s Palace, the rumored site of the Tree of Sorrows? Well, we’re here to reveal the truth about the Hanging Tree.

Read about the Hanging Tree of San Antonio