The Ghosts Of Bradley's Lock and Key

A Case Study for Object Attachment

When you look inside the Shoppe while on your ghost tour you will notice that the entire store is filled with all sorts of nostalgic goodness. A prevailing theory when dealing with ghosts and spirits is that they can attach themselves to objects. Another way of seeing this is that if an object meant a lot to a person, it could retain the person's energy, which sometimes exhibits itself as a spirit or ghost. Bradley's Lock and Key would be a great setting for Attachment Hauntings to take place. Hauntings that occur because of attachment to objects tend to be residual hauntings. Residual hauntings are hauntings with no intelligence behind them. Events which happen over and over again are considered residual hauntings.

While we have not personally experienced any of the hauntings which take place at this location many other people have. Shadowy figures have been reported being seen moving through the aisles of old tools and other assorted oddities at night. Above the store is an apartment. Over the years, people have come forward, who lived in this apartment and reported all sorts of strange phenomena. Objects were moving by themselves, odd scents and sounds, ghostly figures. You name it; this place seems to have it.

One exciting piece of information regarding this location is the idea that the ghost of Harry Houdini may be haunting Bradley's Lock and Key. While we find this to be far fetched, as the relationship between the Houdini's and this location tend to be exaggerated, we have no idea. We have never investigated this location though it is on the list. Once we spend a few nights inside, we will be sure to report back on anything we find.

If you're hoping to go inside and check out the curiousities which abound you'll need to visit during business hours. Even if they're closed you can take a peek inside the windows to see everything they have. You may even be lucky enough to see a ghost or have something paranormal happen. 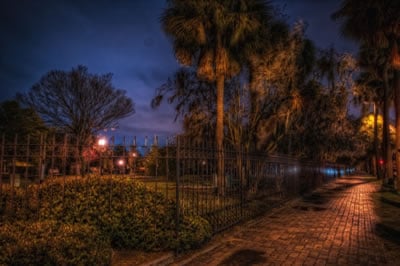 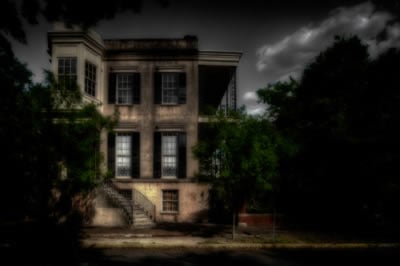 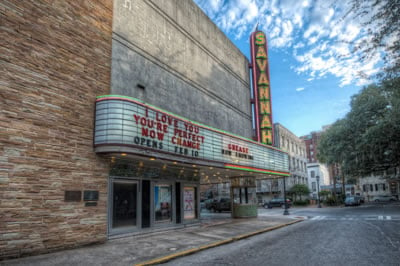