Eat, Drink, and Be Scary

Dine with the Dead this Halloween

If you’re looking to lift your spirits, share a pint with these poltergeists.

They say every building in downtown has a story, but some establishments have more than others. Stop by these haunted haunts and ask the employees yourself. You could even take a haunted pub crawl. 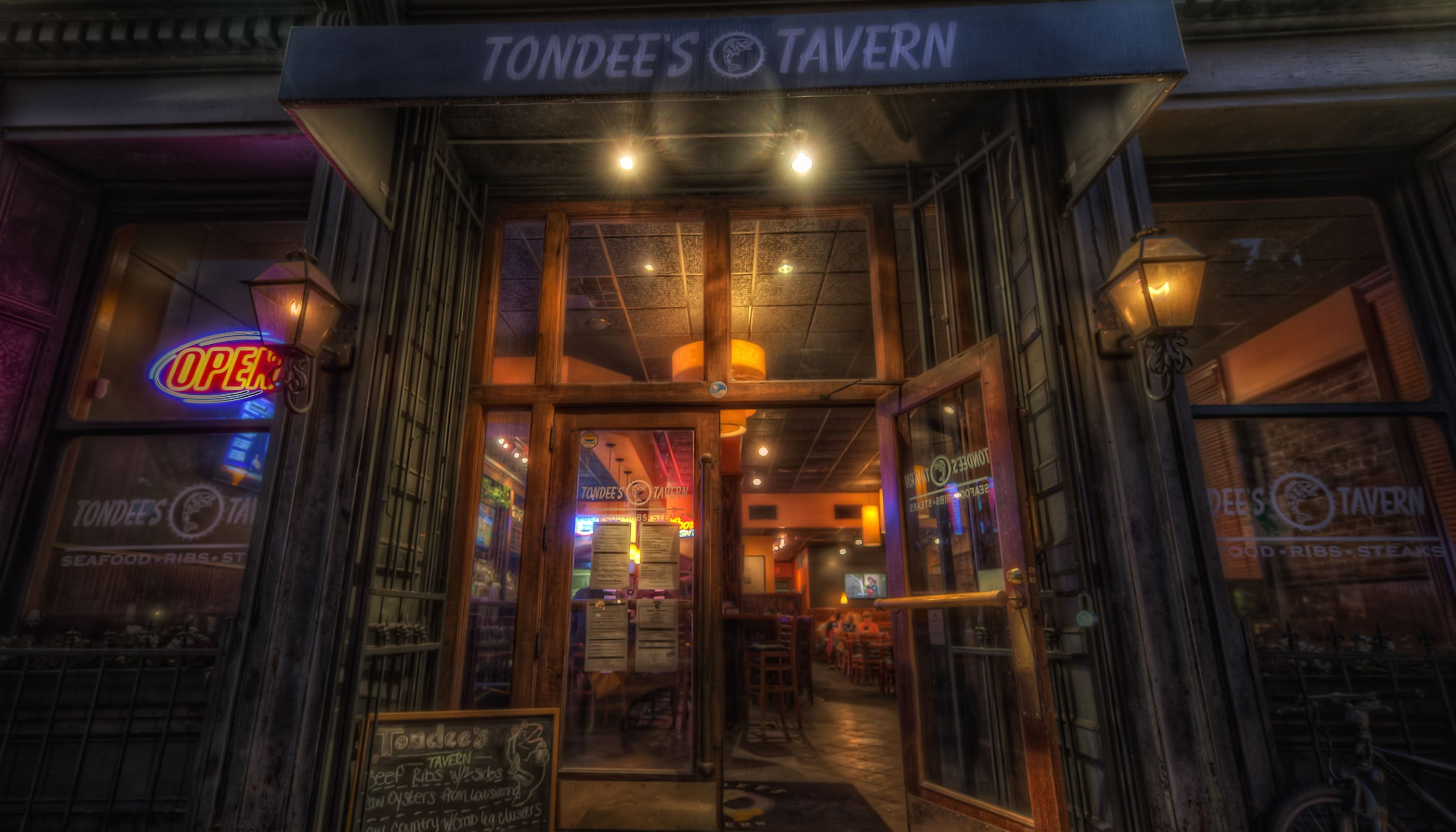 What puts this Bay Street eatery on our list of notable haunts is the attention it’s gotten from professional ghost hunters.

To date, irrefutable evidence has been recorded of noticeable fluctuations in temperatures, voices speaking through the white noise, and even full-body apparitions.

One of the most famous spirits to haunt this haunt goes by the name of Catherine. It's believed, based on her attire, that she must have been a regular of the establishment back in the 1800’s.

Whatever you believe, it's a fact that you couldnt have a Halloween dinner in Savannah without considering this terrifying tavern. 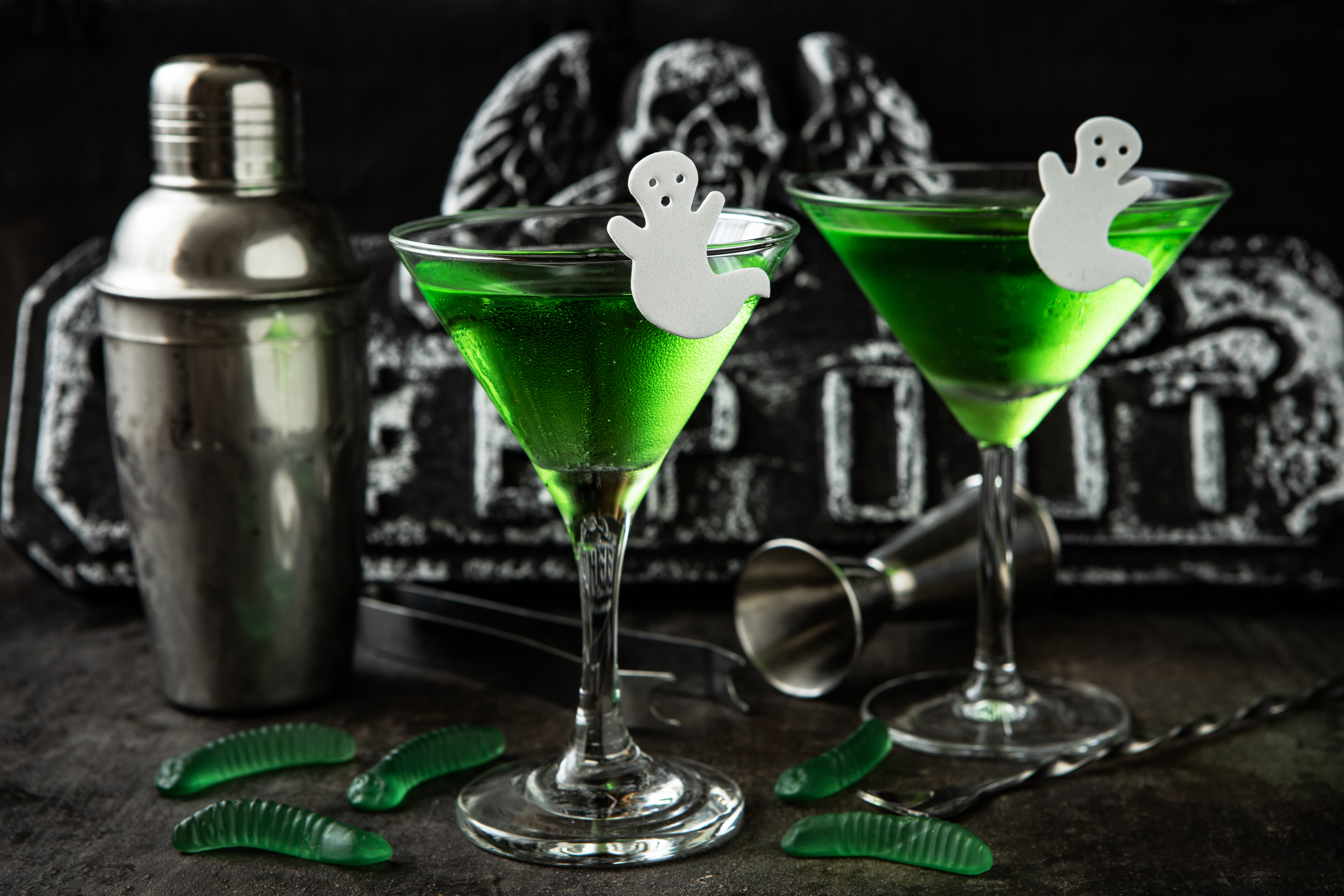 The building itself, constructed in 1890, has had a long history as a popular watering hole, but it was also known as one of old Savannah’s most infamous brothels.

Now, The Rail is better known for karaoke and brown-bag forties, but pieces of that seedy history have still held on, and any of the long-time bartenders will tell you the same.

A woman, thought to be the one-time madam of the building, has been seen on the stairwell for many years, and it isn’t uncommon to get a whiff of cigar smoke from the spirit of an unknown man who likes to follow people up the stairs.

A recent paranormal team has laid proof to many of these claims, but this historic building and pub is still deserving of a little personal investigation.

If you find yourself on Congress street this Halloween, don’t forget to look for the little red window above the door, you might just discover the spookiest party on the block. 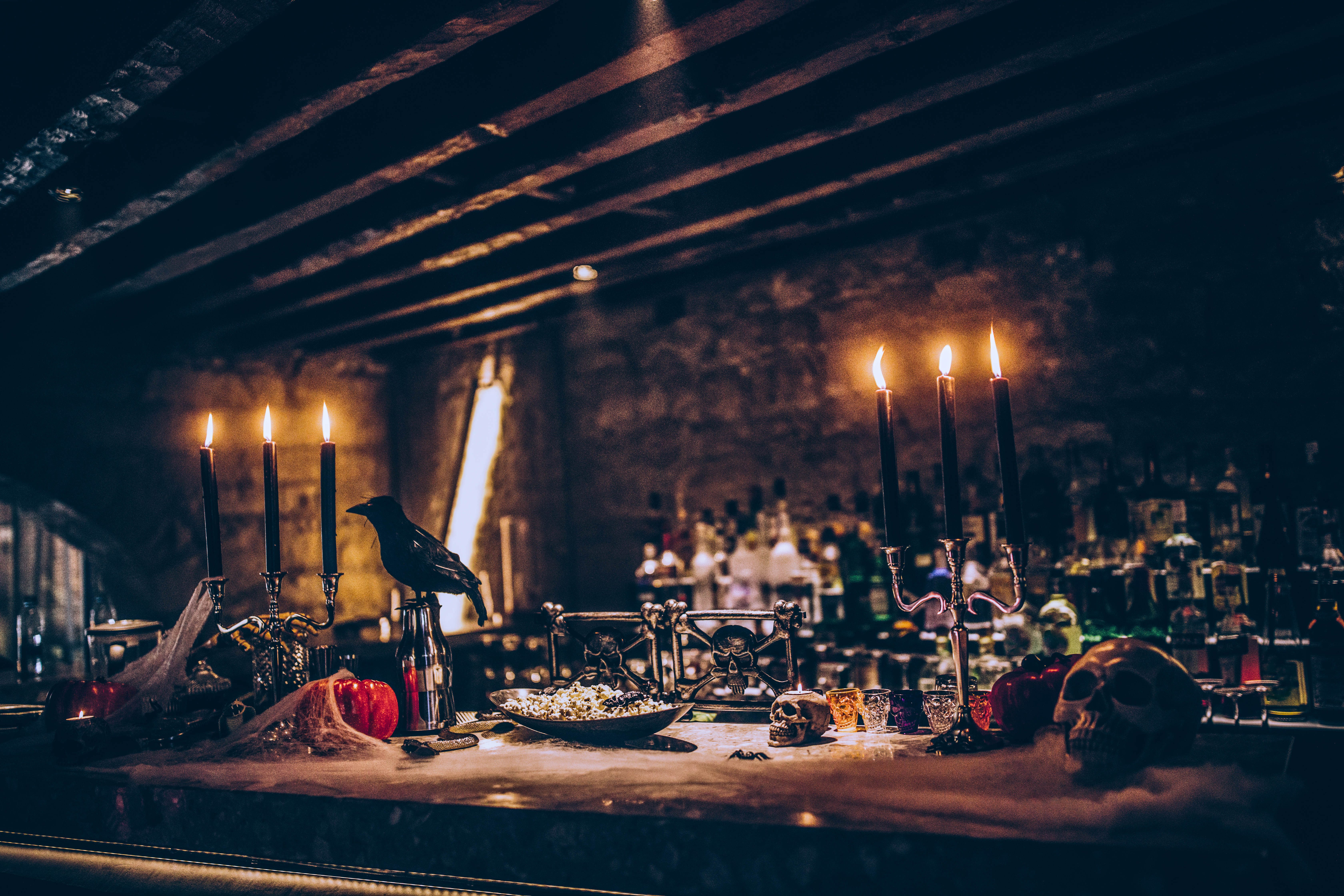 With its cozy bar, nook seating, and gentle jazz ambiance, it can be easy to forget that there is much more to this French gastropub than quiet conversation and punctuated laughter—something darker.

It seems that not long after the restaurant first opened its doors, the spirits of its past were already starting to stir.

Things really took a turn, though, on the night that the lights went out and wouldn't come back on.

A spiritualist was called in to investigate, and reported that the building had once been used as storage for the slave markets, and now the restless spirits wanted to be certain that it would never be used as that again.

In order to alleviate their concern, the owner had an agreement written up promising that it wouldn’t—which is still on display in the wine cellar to this day.

The activity has since quieted, but not disappeared, making this not only one of Savannah’s premier eateries, but one of its most haunted. 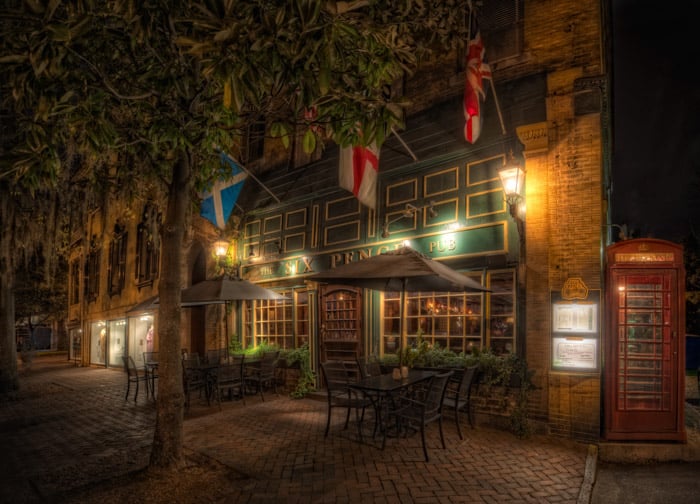 While it hasn’t been tied down to one ghost in particular, the amount of paranormal phenomenon is enough to wager that a few spirits are hanging out at the bar long after last call.

These ghosts are mostly drawn to the employees, and have been known to throw pots and pans, spin chairs around, and lower the temperature inside the pub.

Being a visitor, you might not see any of it for yourself, but you better believe the bartender will have a story for you if you ask.

What’s better on a cold Halloween night than a good ghost story? 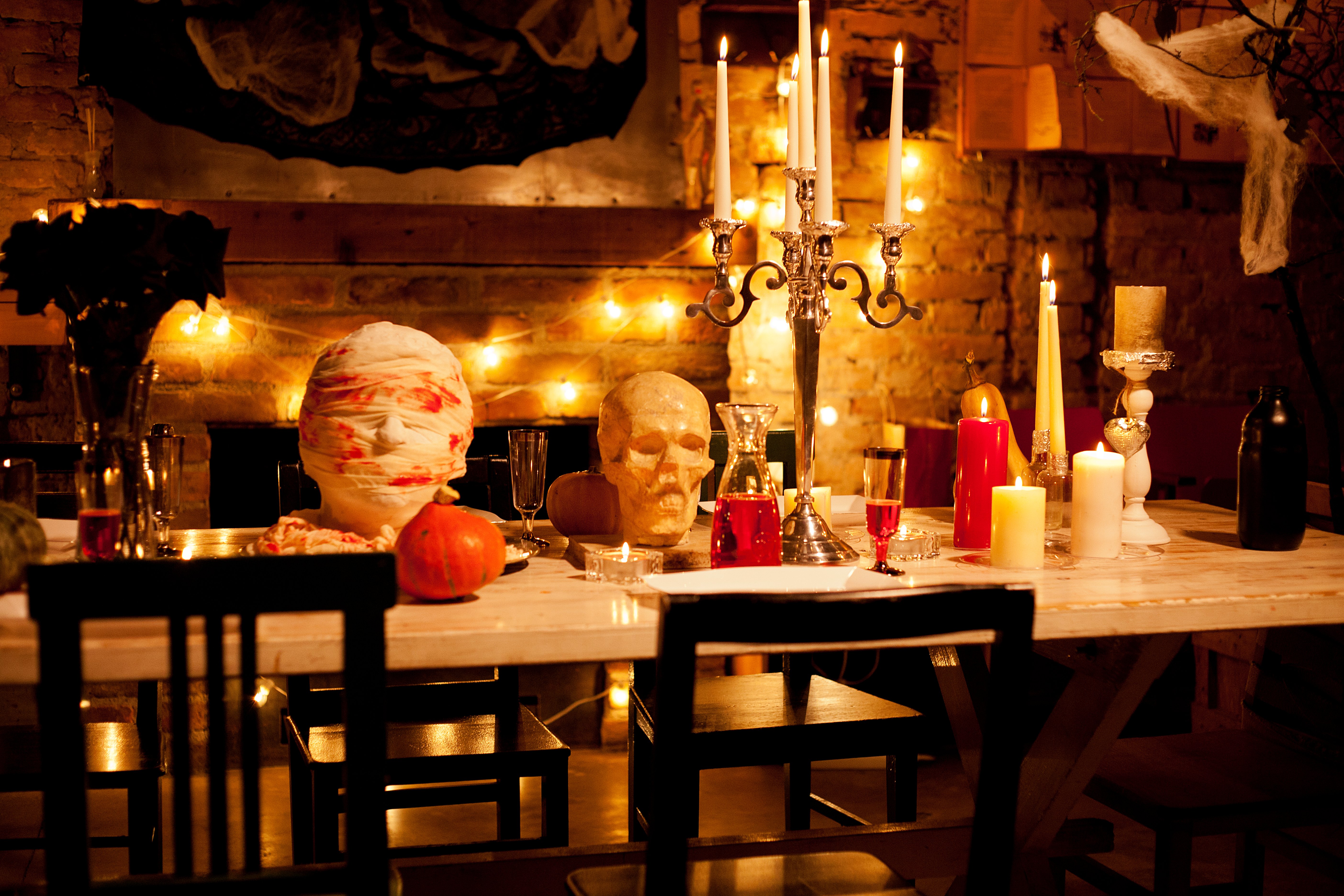 Named for the matriarch of the MacPherson clan, this Scottish pub and grill has long been a staple of historic downtown Savannah, offering authentic fare and a welcoming, homey atmosphere that would make the family's ancestors proud.

But above this local gem, on the third floor to be exact, is the home of one of the city’s most notorious specters—the “prankster ghost.”

While many of the restaurant's patrons have experienced this infamous spirit for themselves—everything from moving objects, to cold spots, to strange sounds—the third floor is where the majority of the activity seems to take place.

On many occasions, the “prankster ghost” itself has been seen standing in the third-story window overlooking Congress Street, and has even been captured by film on more than one occasion, creating quite the stir.

The history of this mysterious presence is still yet to be fully uncovered, but it is clear from the strength of the haunting that Molly’s belongs on any ghost hunter’s list of best places to grab a pint.

This Halloween season, you might want to stop by yourself, just make sure to keep an eye out on the third-story window.