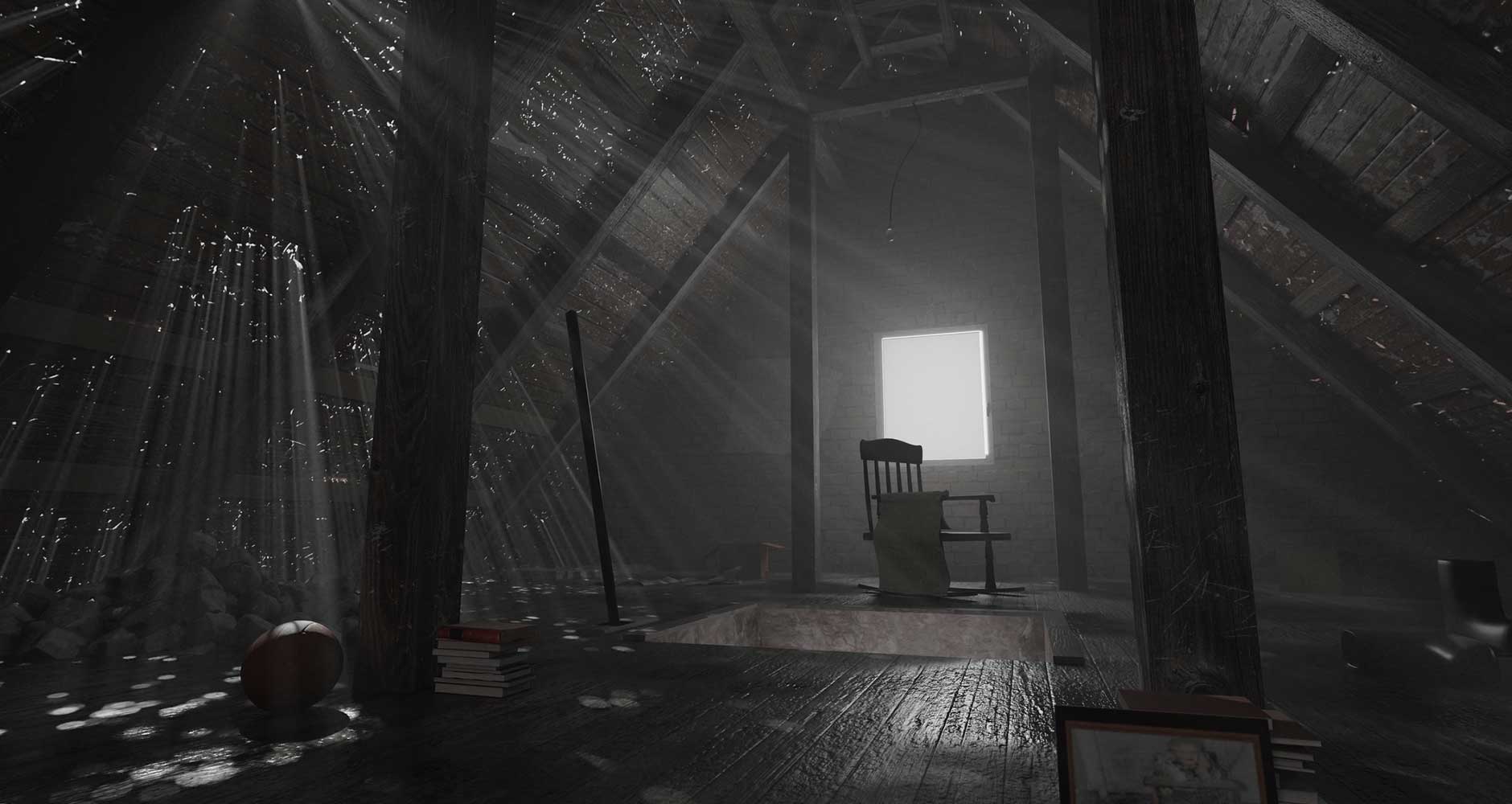 The Ghosts of the Grey Moss Inn

Ever hear of the ideology that a great love for something can make a soul stay on the earthly plane? Well, it seems to be just the case at the very haunted Grey Moss Inn.

The History of The Grey Moss Inn

There have been a few different guesses as to why the otherworldly aura at this popular restaurant is, quite literally, out of this world. Some suggest that the restaurant’s close proximity to a water source has created a strong paranormal vortex. Others claim that because of the brutal death of a Spaniard in 1723 at the hand of an Apache warrior was to blame. The soldier was found scalped, his body mangled with arrows.

Others, though, lay the blame at Mary Howell’s feet, Grey Moss Inn’s original owner and proprietress. Born in 1890, in Decatur, Texas, Mary was the fourth in line out of ten children. She grew up helping at a dry goods store and, after marrying Arthur Edward Howell, her dreams of owning her own inn and restaurant were realized after a trip to Medina Lake.

One glance at the stone cottages and Mary was expending all of her energy in convincing Arthur that opening a restaurant was the right way to go. He agreed, as many husbands do in the face of a beseeching wife, and Grey Moss Inn opened in 1929. The timing could not have been worse, as the stock market crashed that October. Mary would not be discouraged.

By 1940, she had been honored by the San Antonio Light as one of the most Professional and Influential Women of San Antonio, and her beloved restaurant was attracting hotshot names like John Jacob Astor and silent film actress Colleen Moore. She then opened a candy store in San Antonio, and less than three years later, she had launched a guest ranch a few miles north of Grey Moss Inn.

But her original restaurant was her pride and joy, and it is for this reason that many suspect that Mary stuck around after her death in 1976.

The Ghosts of the Grey Moss Inn

Mary’s apparition has been spotted wandering the main dining room of the Grey Moss Inn, always donned in a long skirt and white blouse, as was the height of fashion in her day. Nell Baeten, a former owner, explained that Mary’s spectral presence was known to all who worked there. Whenever she left for a matter of days, it became necessary for her to verbally tell Mary’s spirit that she would be back shortly.

Silverware is known to go flying from their hangings on the wall; candles are doused on their own . . . or, even creepier, they are known to flick back to life after just being put out by employees. One server had the misfortune of seeing this himself: having blown out the candles in one half of the main dining room, he turned to complete the other half. When he finished, he stopped, turned around—only to find that every single candle in the dining room was flickering fiercely.

Turns out that the server was not so interested in the paranormal because he sprinted to the employee area, snatched his backpack and fled the building. He never returned, not even for his paycheck.

Over the years, the Grey Moss Inn has been investigated by a few different groups, most recently by the Paranormal Investigator Team of Texas (PITT) in 2011. Their most convincing evidence was a single whisper, “Leave us,” and another EVP that they interpreted as saying, “I’m not going to hurt your friend.”

Who was responsible for these warnings? PITT wasn’t sure, but they did claim that they did not find anything particularly malevolent about the property. The same can not be said for Nell Baeten, who believed a dark entity was the cause of a mini-fire in the Garden Room, or even many of the locals who believe that the Grey Moss Inn is hosting a dark spirit. A concierge I spoke to at the Hotel Contessa was quick to point out that Mary’s legacy in the afterlife has not always been glowing, that she’s been known to physically scratch people who she deems a threat to her establishment.

“Aggressive,” this concierge told me. “Aggressive and spiteful.”

Is there a chance that this ‘aggressive’ spirit is not Mary Howell at all, but instead another entity that has laid claimed to the land as well? For a chance to find out more, be sure to head to the Grey Moss Inn. Take a seat, have a drink and wait for the chance for Mary’s spirit to find you in her precious dining room.

Is there a chance that this ‘aggressive’ spirit is not Mary Howell at all, but instead another entity that has laid claimed to the land as well? For a chance to find out more, be sure to head to the Grey Moss Inn. Take a seat, have a drink and wait for the chance for Mary’s spirit to find you in her precious dining room.