Spend Your Savannah Halloween Inside

Are the Savannah streets too spooky for you this Halloween season?

Well, we got you covered. Whether it’s a remarkable mansion, a theater, or anything in between, these haunted hangouts are cozy and quiet enough to put you in the mood for the mysterious. Take a break from the bustling crowds of downtown and set out to discover your new favorite nook. In a town famous for its amazing architecture, historic houses, and macabre museums, we have no doubt that you’ll do just that.

Opened in 1921, the Lucas Theater has become a staple of downtown Savannah, not only as a historic landmark, but as a functioning theater that offers the best seats in the house for movies, concerts, and both local and touring shows.

After an intensive restoration in 2000, the Lucas is more beautiful than ever, priding itself in its close relationship with the Savannah College of Art and Design (SCAD), as well as many other local organizations dedicated to preserving the unique, artistic culture of Savannah. But since that restoration, there has been more than actors and audience members hanging out inside the Lucas Theater.

Reports of paranormal activity have become quite common in the past few decades, even during the construction, and include workers hearing a whirring sound coming from the projector booth, and even seeing a flickering light, despite no projector being installed at the time.

Other mysterious hauntings include hearing the applause of a phantom audience late at night, seeing shadows slipping around the stage, and the feelings of being watched from an empty auditorium. Even on Halloween, the show must go on, so don’t be surprised if you stop by and catch a glimpse of something out of the ordinary.

This beautiful theater and its deceased patrons can be found at 32 Abercorn St. 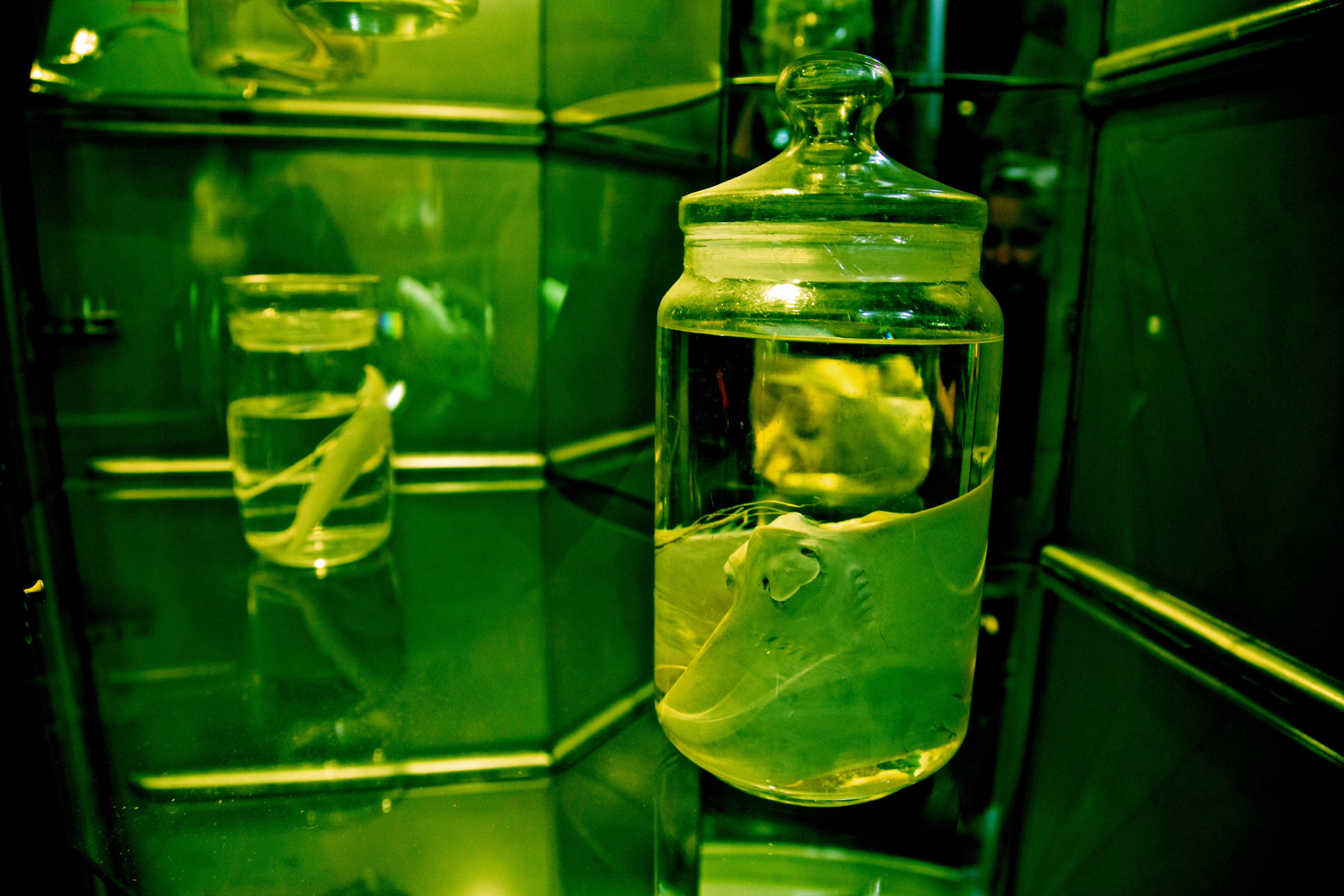 If you are looking to get into the Halloween spirit, there is no better place to do it than the Graveface Museum. This ode to oddities and showcase of serial killers is just what the witch doctor ordered for a night of Halloween frights.

Not only does it offer some of the spookiest specimens this side of the Mississippi, it is also informative, giving its guests a candid look into the dark side of downtown Savannah and humanity as a whole. It packs a lot of punch in a small space, and many who walked its halls have come back complaining about having haunting nightmares ever since.

The museum itself may not be haunted, but it’s only a stone's throw from Factors Walk or wherever your downtown spookfest takes you. We promise, it’s something you won’t want to miss this Halloween season. 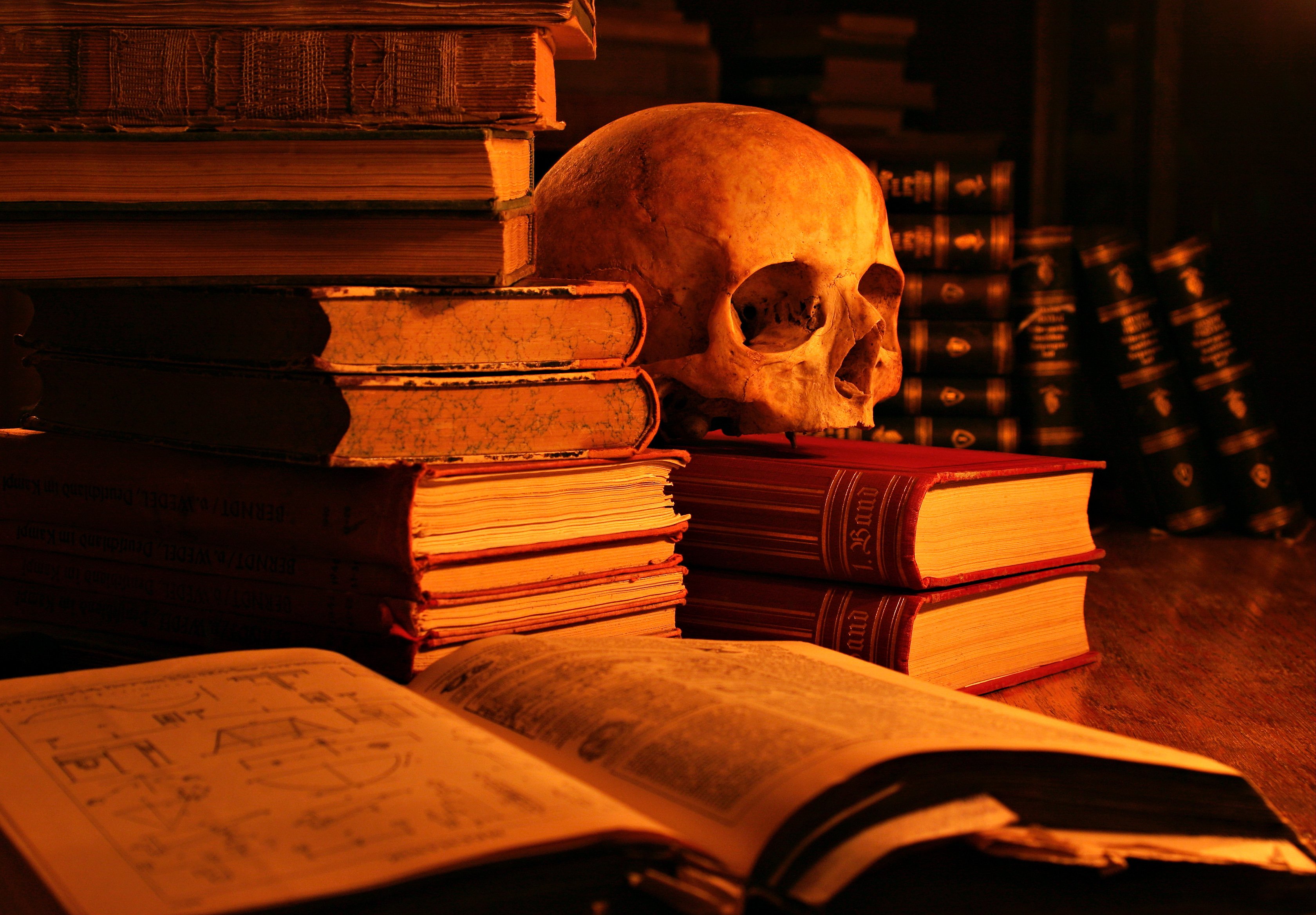 The Davenport House Museum is one of the oldest brick structures in the city, and a gorgeous interpretation of an American Federal-style house. Built in 1820 by master builder Isaiah Davenport, this household turned museum aims to educate, enrich, and inspire both the community and Savannah visitors.

It’s fight for preservation in 1955 was the catalyst for the founding of the Historic Savannah Foundation, and it soon became the first of many restoration projects aimed at preserving the neighborhoods in and around downtown.

But, like most historic houses in Savannah, the Davenport House also has a reputation for being haunted, namely by a ghost girl who can be heard whispering in the halls, and a creepy, black cat that is seen darting through the shadows inside the museum.

Luckily, these rumors aren’t tied up behind closed walls, and the Davenport House is open to the public for tours and events, most notably around Halloween when every Friday and Saturday in October they off their “Stranger Than Fiction!” tour, taking you on a candlelit romp through the property.

If you’re looking for an indoor spookfest, you can’t go wrong at 324 E State St.

It stands today as one of Savannah’s most popular museum attractions, boasting an enormous collection of period antiques, while also being one of the most well-known haunted houses in the downtown area.

The house’s long history of unfortunate deaths has left it with a plethora of activity, including spirits dressed in period gowns dancing in the windows at night, but it would take a great deal of time to go over it all, as long and sordid as it.

Instead, try taking a tour of the property and seeing what all the fuss is about. We guarantee that, during the Halloween season, there won't be any other true history as frightening as what has occurred behind closed doors at the Mercer-Williams House. You never know, maybe you’ll even experience some of them for yourself. 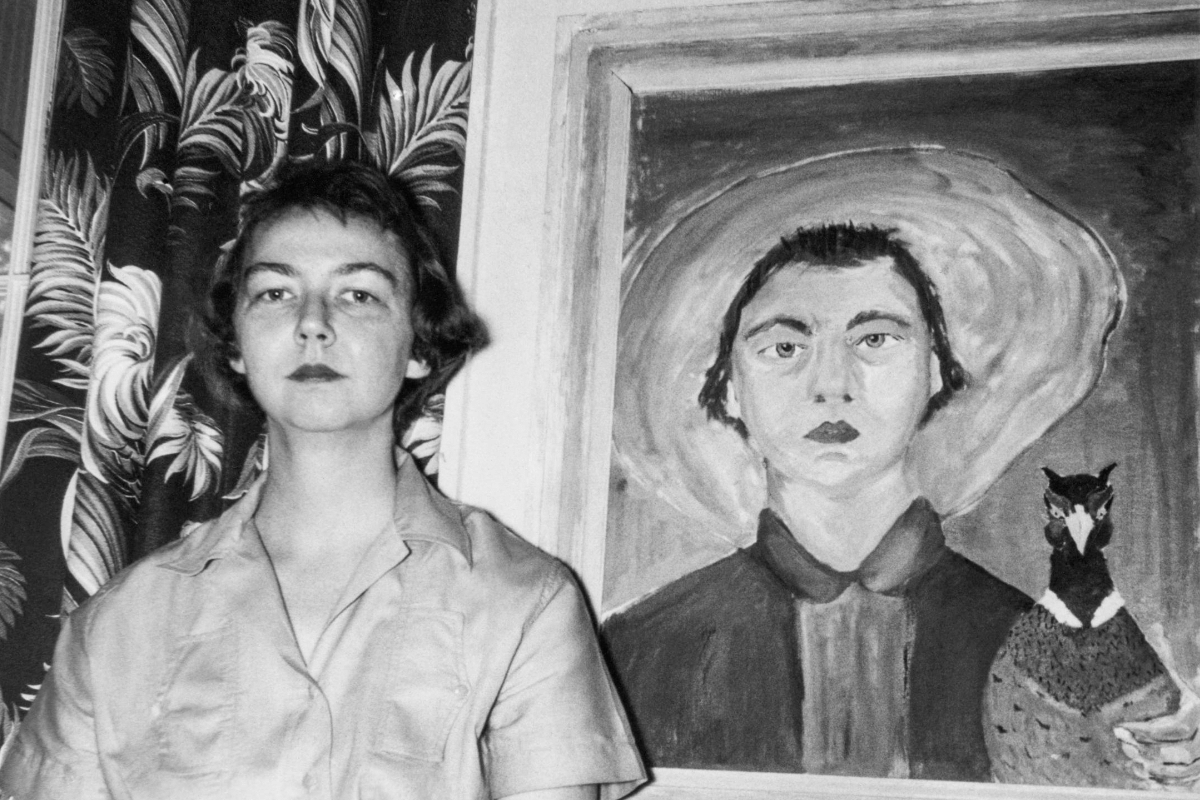 Savannah isn’t all spooky cemeteries and haunted hotels, it is also the home of one of the greatest American literary minds of the 20th century: Flannery O’Connor. Lover of the grotesque and specialist in the Southern Gothic style, it is not hard to imagine how growing up in the famously strange and unusual Savannah setting may have affected her work.

Now open to the public, this museum dedicated to O’Connor’s life and work may not be the most haunted building on this list, but it is the inspiration for some of the most macabre writing to come out of the South.

Whether you take a tour of this beautifully restored, Depression-era home, or just stop by to pay your respects to this O. Henry Award winning author, this is a stop on your Savannah Halloween tour that you won’t want to pass up.

Put the BOO back into bookworm and stop by 207 East Charlton St.