The Most Haunted Places in Chicago | Haunted Chicago

What are the most haunted places in Chicago?

What are the MOST HAUNTED Places in Chicago? 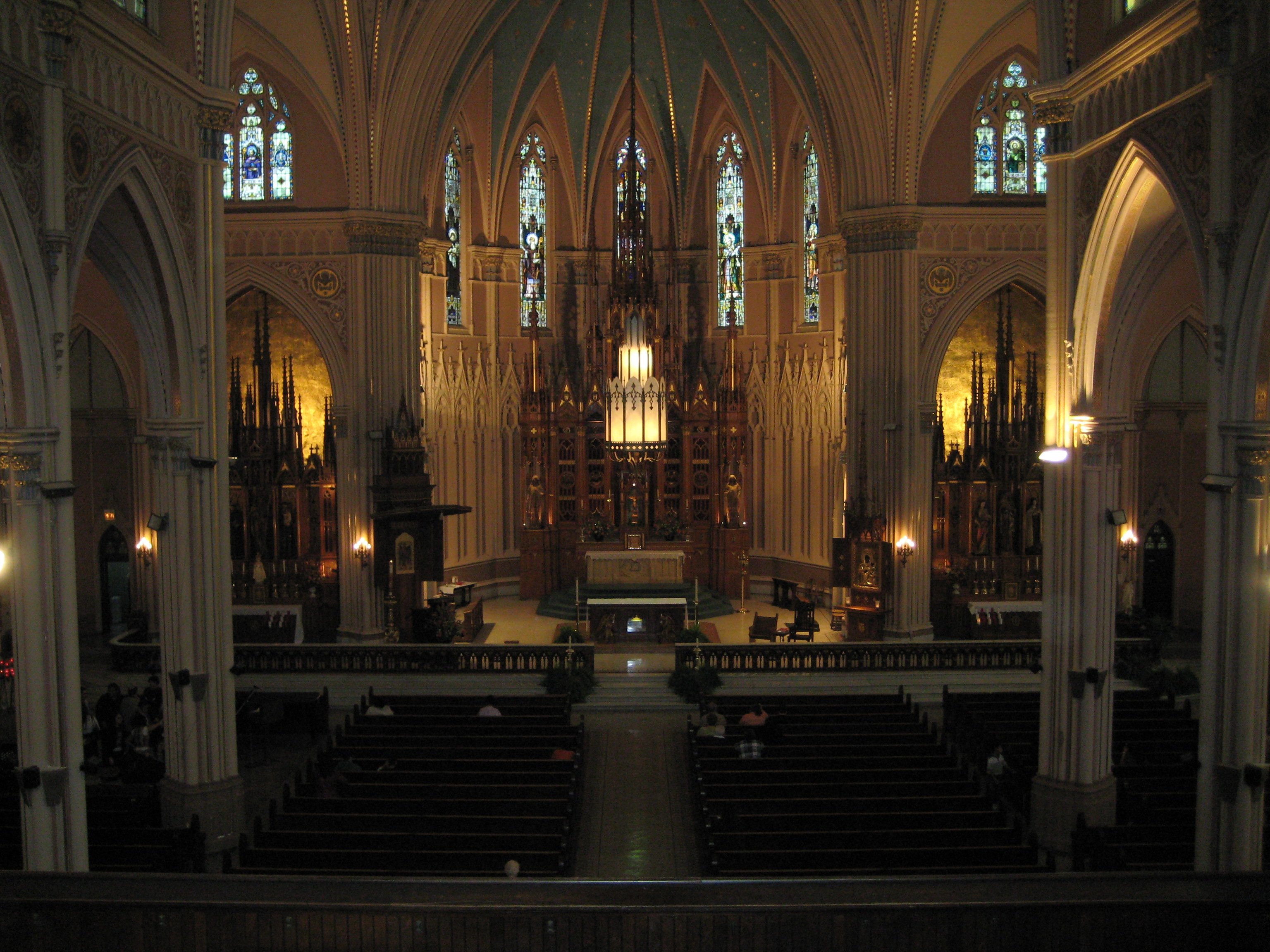 As they say, if you can hear the bells of St. Michael’s, you’re in Old Town. Now a much larger polygon, Chicago’s Old Town was originally a relatively small triangle between North Avenue to the south, Clark Street to the east, and the now-defunct Ogden Avenue to the west.

Completed in 1869, St. Michael’s Church sits toward the west bottom corner of the old triangle. Despite the abundant presence of St. Michael the Archangel, a famous archenemy of Satan, it seems that the Prince of Darkness has been in line for communion here on occasion. He gives this little sanctuary an ironic spooky edge. 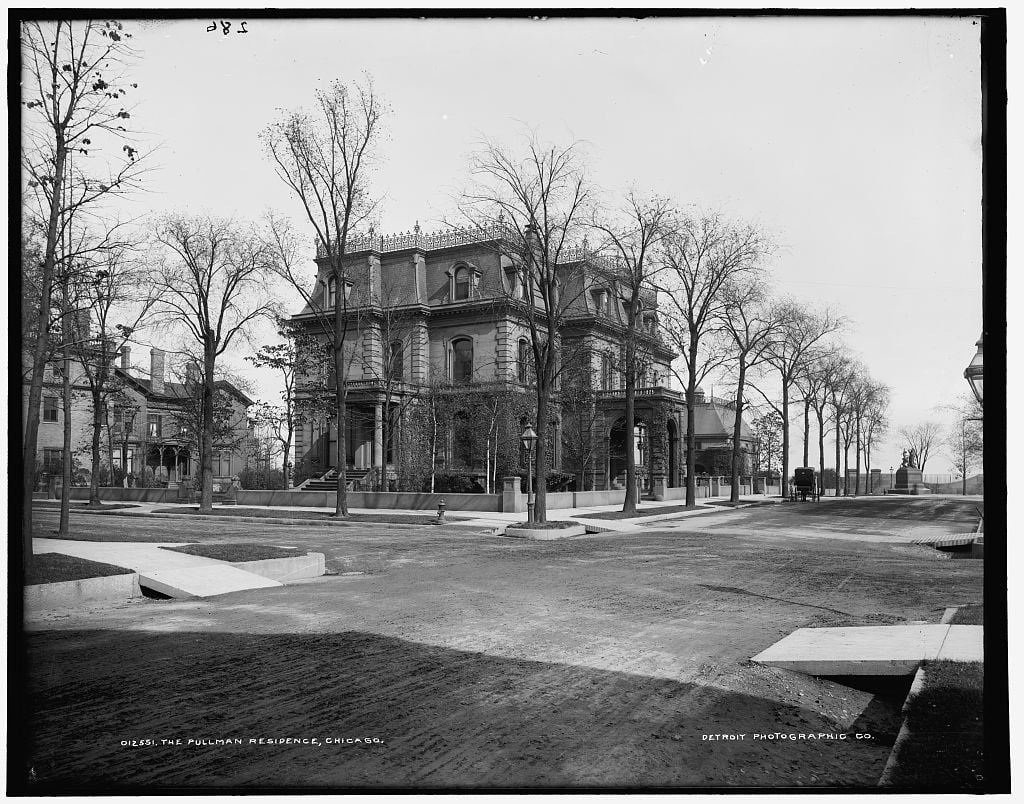 The Ghosts of Prairie Avenue

Originally part of a path across the prairie from the Chicago River’s Fort Dearborn to Fort Wayne in Indiana Territory, Prairie Avenue became home to some of the wealthiest historical figures in Chicago, Illinois during the late 19th Century. Acclaimed novelist and Prairie Avenue resident Arthur Meeker called it “the sunny street that held the sifted few.”

Over the years, more than a few of those homes have become quite haunted, and the ghosts here run the gamut. You’ll find a famous architect, a music magnate’s wife, a prominent local hatter, carriage horses, and the son of a department store mogul still roaming around.

And in the nearby parks, there are still more.

Read more about the Ghosts of Prairie Avenue 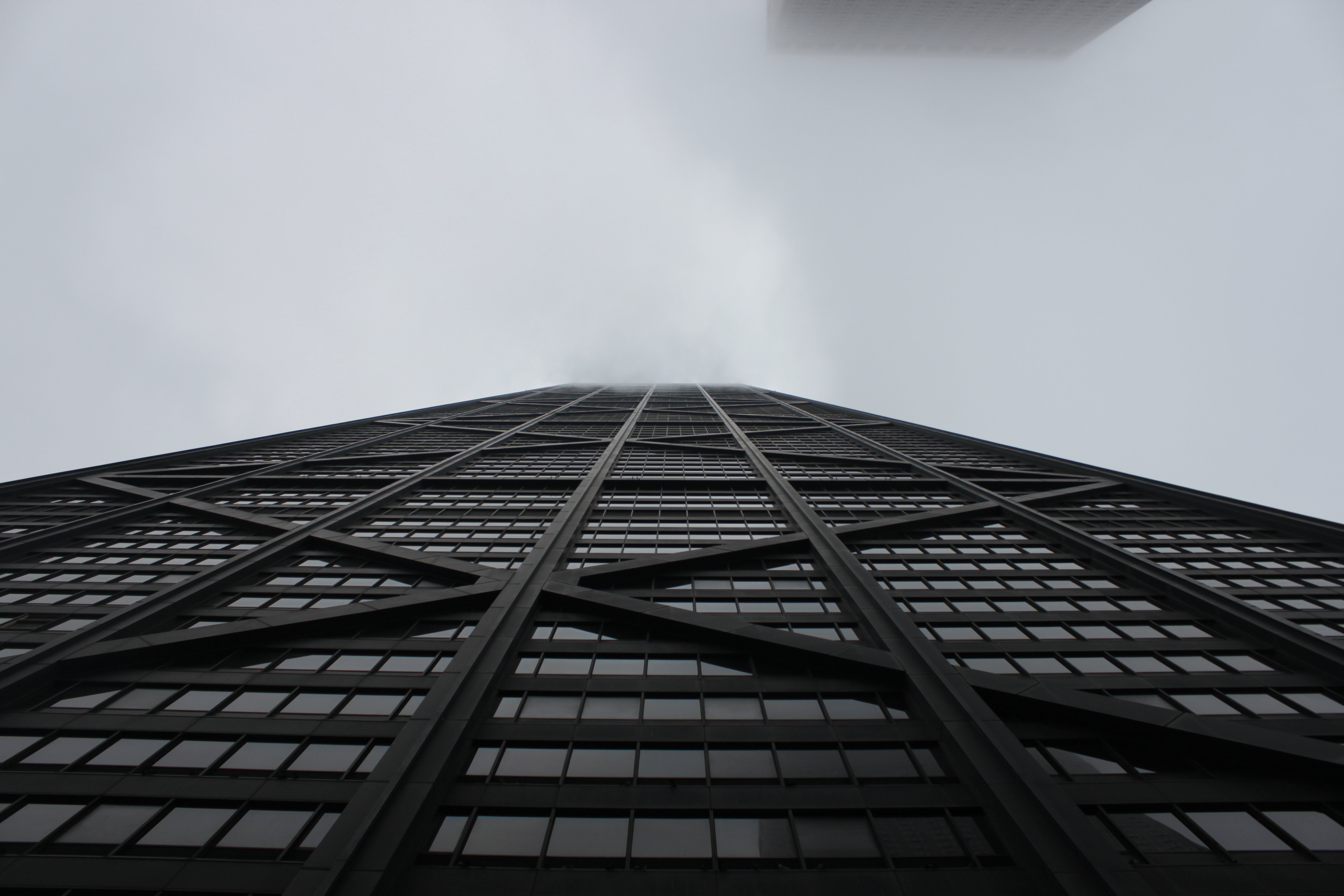 Haunts of the John Hancock Building

Originally the second-tallest building in the world when it was first completed in 1969, this unique trapezoid tower is a true standout in Chicago’s skyline with 100 floors of offices, condos, restaurants, and more.

It was named after the John Hancock Mutual Insurance Company, which funded it. Even though the business officially moved out in 2018, the name has stuck with locals.

The building however, has a dark side, from several strange deaths, to demonic energy, to an old curse on the land itself. Not to mention its connections to the supernatural in pop culture. 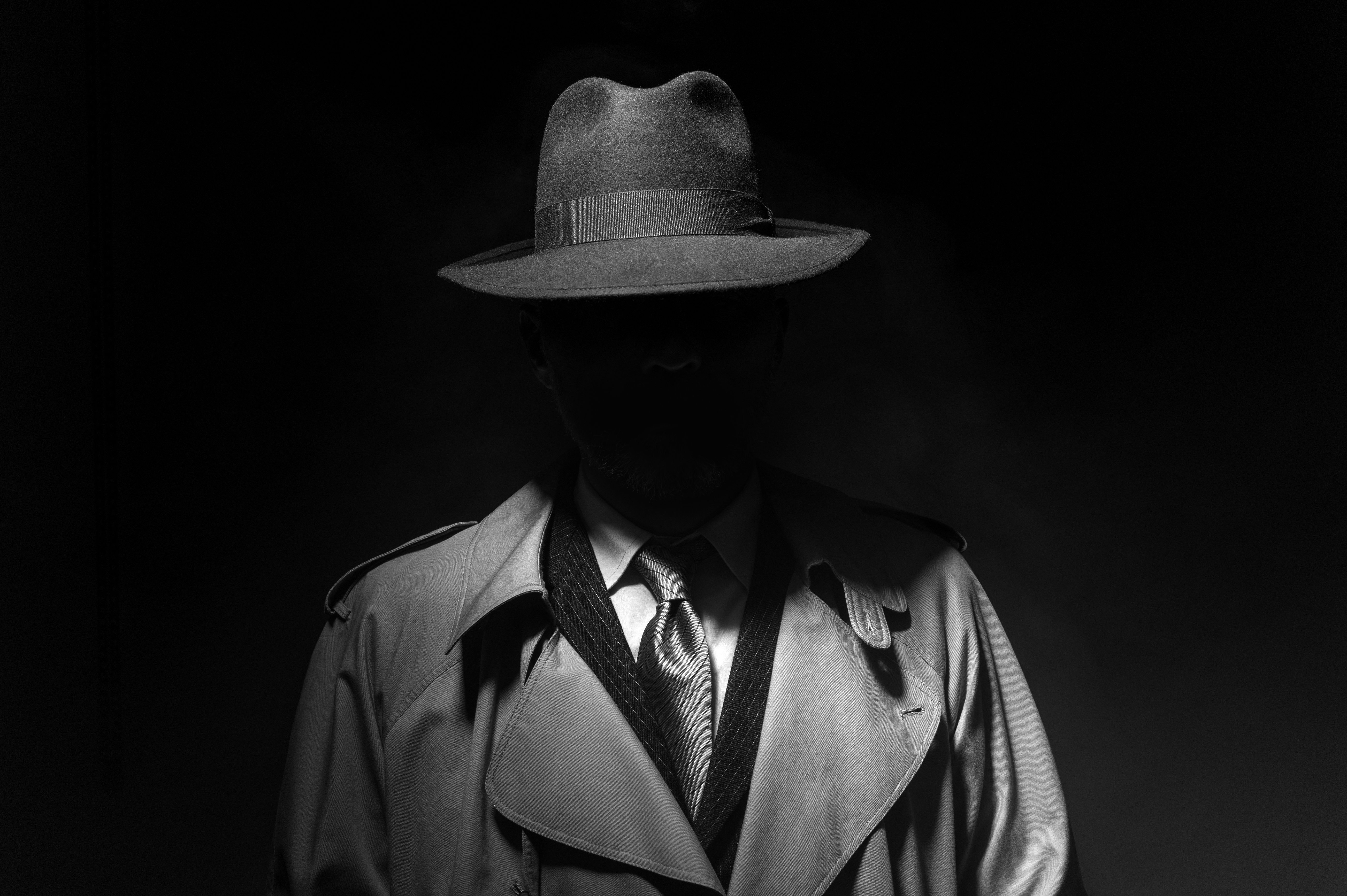 The Ghosts of the Golden Dagger

Formerly known as the Tonic Room, the Golden Dagger is a great place to grab a drink and enjoy some live music in North Chicago. Though most often frequented by students of the nearby DePaul University, it’s a favorite of many across Lincoln Park.

This little joint has quite a dark and seedy past, however, which makes it one of the top haunting hotspots in all of Illinois. Tales of human sacrifice and murder continue to swirl with the sight of spirits at the bar and in the basement.

Read more about the Ghosts of the Golden Dagger 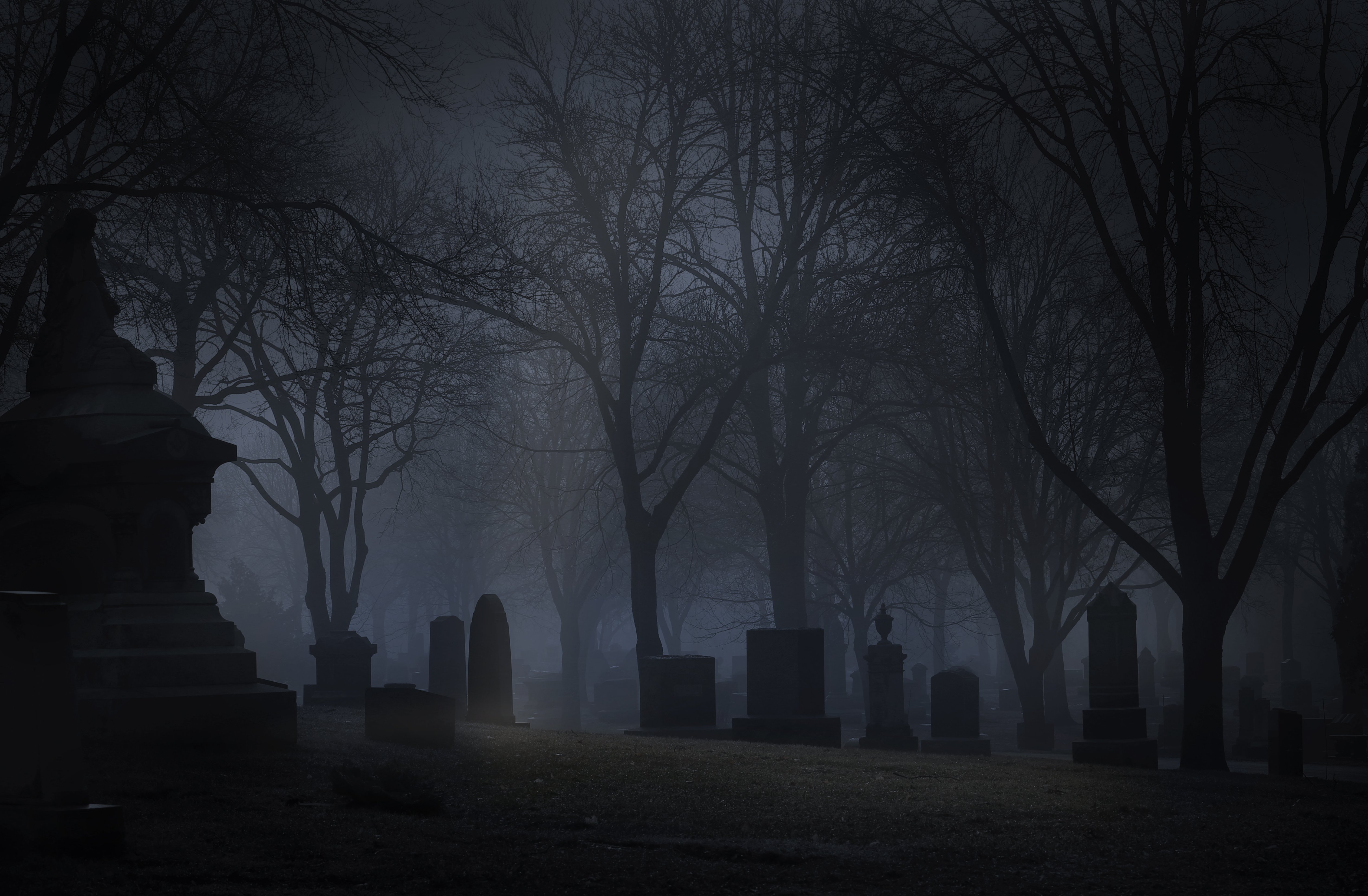 About twenty-four miles south and slightly west of Chicago, down a trail off of the Midlothian Turnpike on the south side of the Rubio Woods Forest Preserve, sits the small Bachelor’s Grove Cemetery. It’s the oldest cemetery in all of Cook County, with its first burial occurring around 1834.

The super creepy atmosphere is only completed by dozens of ghostly sightings. From a lady in a white dress who shows up in photographs to a disappearing farm house and more, this little graveyard makes for quite a haunting hotspot. 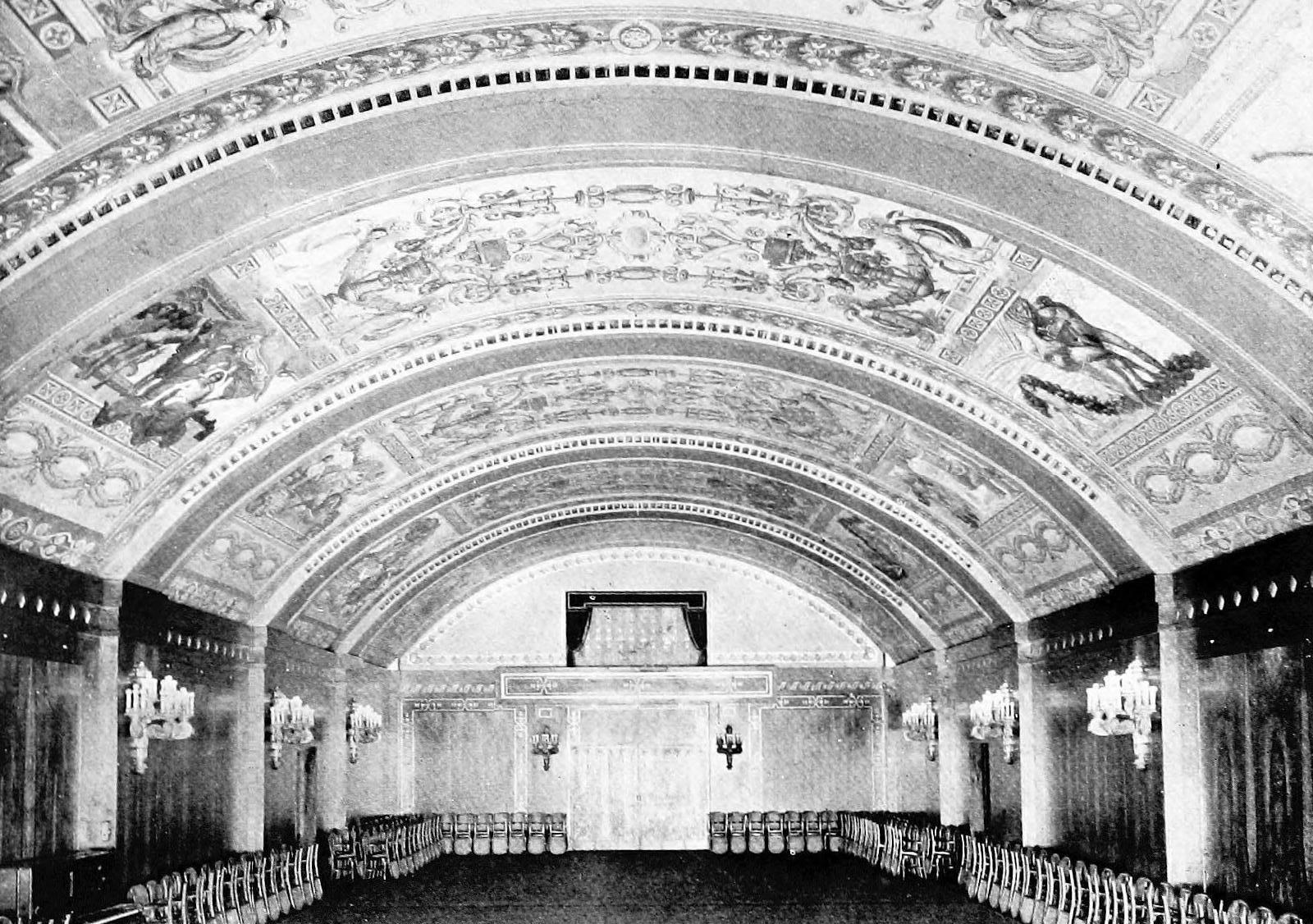 Like the notorious Cadillac Hotel, Chicago's Arctic Club was once a popular gathering place during the glory days of the 1898 Klondike Gold Rush, playing host to the tens of thousands of men who journeyed west in search of fortune and fame.

This sordid tale, written by some of the west’s roughest and toughest men, has left its mark on all of Chicago, including the Arctic Club, creating a uniquely terrifying visit for anyone interested in America’s most haunted history.

Read more about the The Haunted Congress Plaza Hotel

Chicago and Ghost City Tours are made for each other! Our historically accurate Ghost Tours are perfect for a haunted and historic city like Chicago