Spend Halloween in a Haunted Hotel

Curl Up to the Ghosts of New Orleans

It’s one thing to go to a haunted attraction to get into the Halloween spirit. It’s another thing to experience the supernatural yourself.

The best way to do that is at a haunted hotel. That’s why we’ve come up with the best and most haunted hotels and bed&breakfasts in New Orleans to give you that extra Halloween flare. After all, there's nothing is spookier than sharing a bed with a ghost. 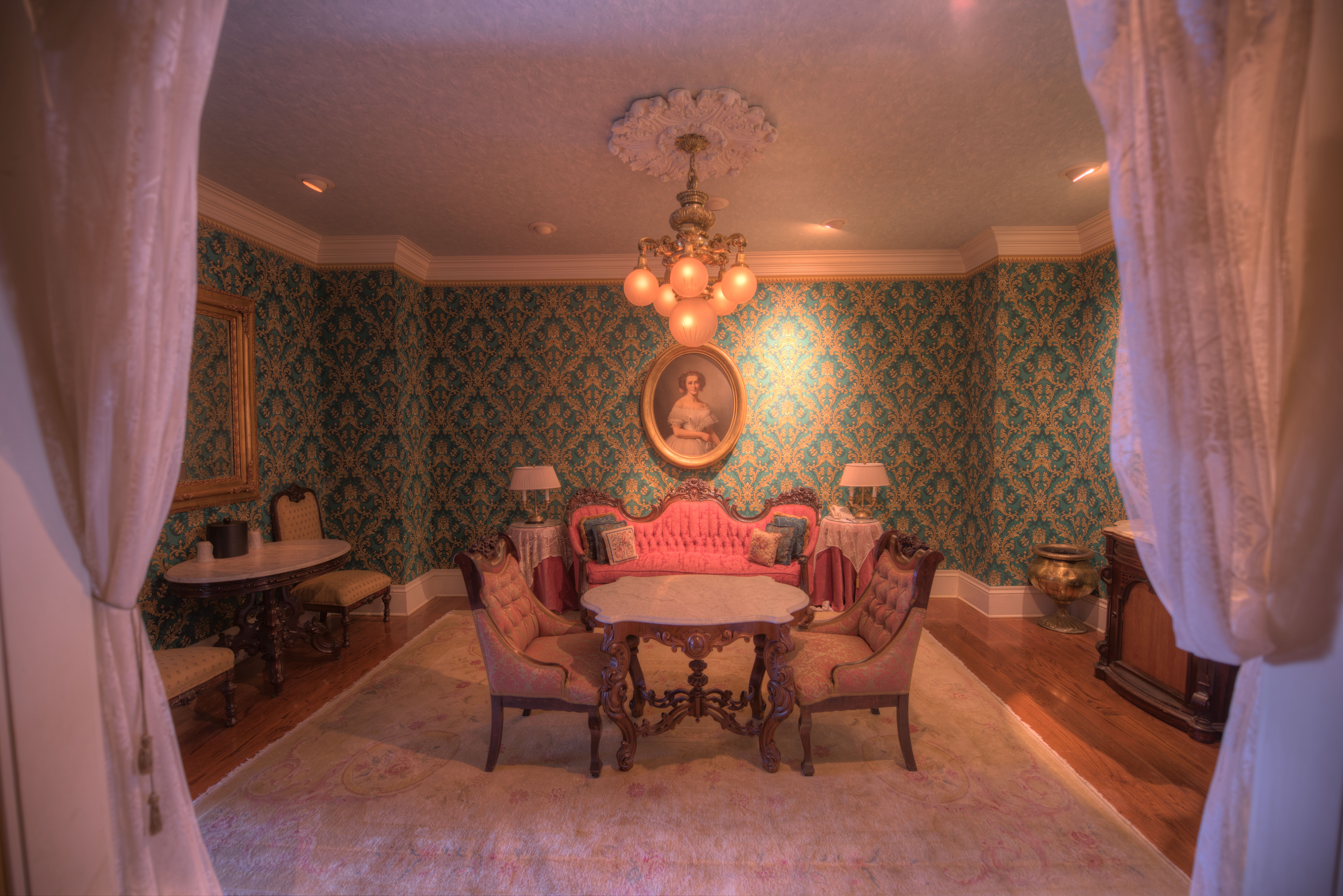 Le Pavillion is one of the most luxurious hotels in New Orleans. It’s become an icon in the French Quarter, with its decadent architecture and furniture originally from the Grand Hotel in Paris.

Along with its luxury, Le Pavillion is also known to be one of the most haunted hotels in the city. People have reported seeing a phantom couple from the 1920s, the spirit of a teenage girl, and a paranormal prankster on the 3rd floor.

The chance of seeing a ghost up front is well worth the price of admission.

Built in 1824, this quaint bed&breakfast is one of the oldest buildings in the Garden District.

This Greek-Revival townhouse has seen many families come and go, but it’s only been the past decade or so that the house has been welcoming guests from all over.

The mansion has also been gaining a reputation for the reported hauntings in some of the rooms. Some people have heard the voice of a man, while others have been pranked by an ethereal trickster.

The spirits seem to be friendly and welcoming to the guests. It will certainly be friendly to you when you book your stay. 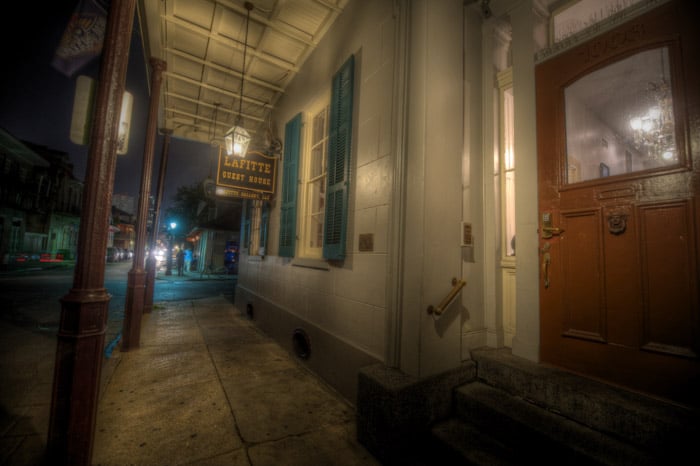 Located on the hustle and bustle of Bourbon Street, this little boutique hotel and art gallery has a killer combination of style and location.

You’ll have the best of southern comfort with the best balcony view of the French Quarter.

The Guest House is also quite known for the seemingly haunted Room 21. Everything from unexplained noises to apparitions in the mirror has been reported there.

If you’re looking for a hauntingly good time, then that is definitely the room to be in.

Opening in the 1880s under its current moniker, the Monteolone has been a luxury hot spot in the French Quarter for more than a century.

It is renowned for its unique spinning and being home to some of the 20th century’s most respect literacy giants like Ernest Hemmingway, William Faulkner, and Tennessee Williams.

The Monteleone is also known for its haunted 14th floor. Many people have reported cold spots along with the apparitions of small children running up and down the hallway.

If some of you were looking to get away from your kids for a weekend, this hotel might be far scarier than you could imagine. 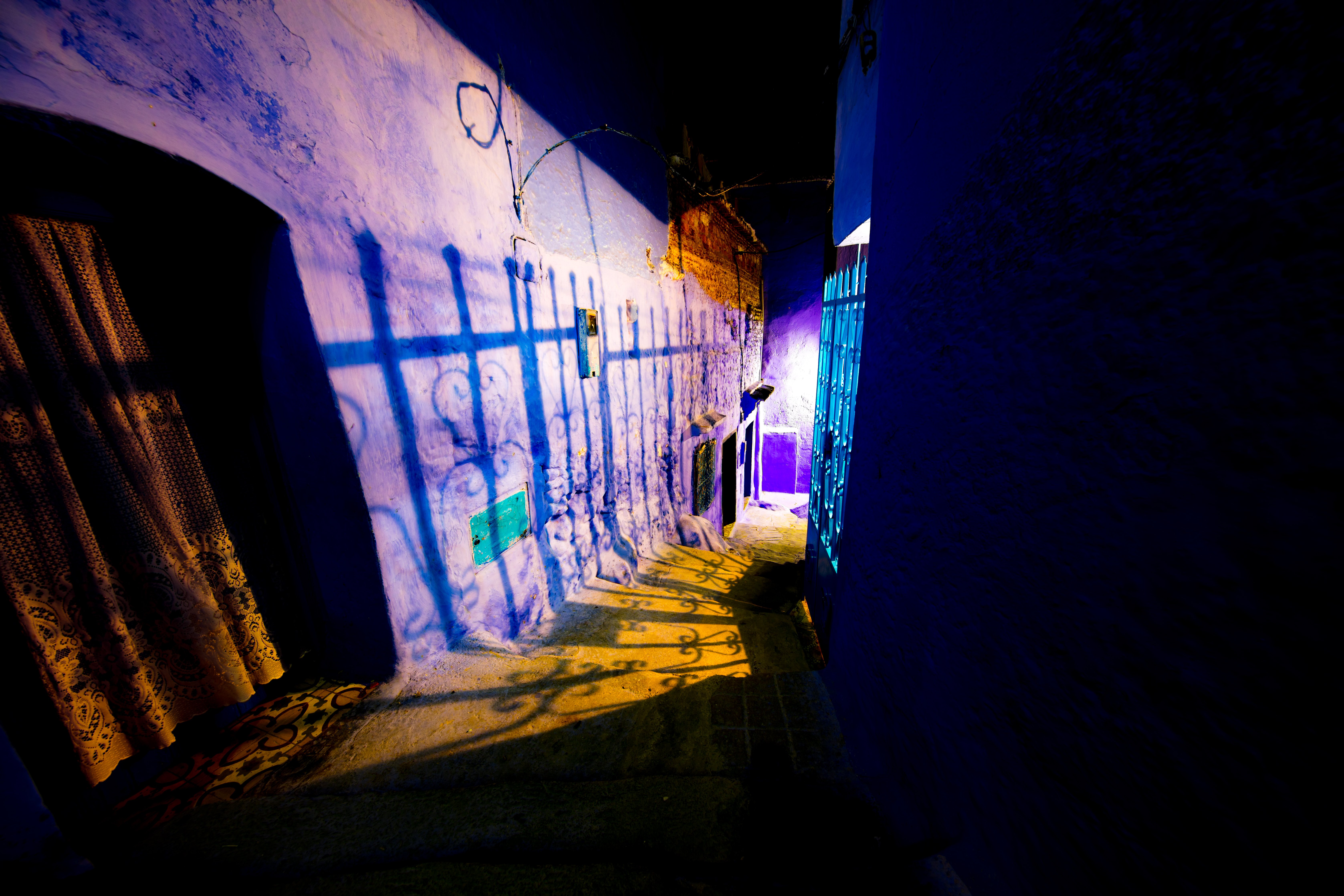 This 18th century home has been housing some big names like Michael Jackson, Elizabeth Taylor, and Paul McCartney since its 1940 debut.

It also has the pristine reputation of housing famed playwright Tennessee Williams as he was writing his award-winning drama.

The Maison has many ghost stories to tell, one of them being a World War II soldier who haunts Cottage 4. He has a pension for country music, which can be faintly heard while staying there.

Depending on if that's a deal-breaker for you, it’s the perfect place to be during the spooky month of Halloween.

Why New Orleans for Halloween?

Paranormal enthusiasts crowd this iconic city, desperate to encounter phantoms and specters. Locals are quick to tell you that New Orleans is dense with their dearly departed.

Flashy funerals, above-ground cemeteries… Look alive, sunshine–you’re in the City of the Dead.

With their voodoo roots and their predilection for the dead, this town’s no stranger to the spookier side.

Those less interested in the strange or the spectral shouldn’t worry, though. The city’s unparalleled beauty will have even the most severe skeptics staying an extra night.